Is providing humanitarian assistance a crime?

In the last 20 years, the death toll of migrants in the US desert has soared and continues to rise each year. Since the enactment of the strategy of “prevention through deterrence” from 1993, more than 7,000 pieces of human remains have been recovered in the US borderlands.[1]

No More Deaths is a humanitarian organization in the United States, integrated by an alliance of community and faith groups, which has been working in southern Arizona since 2004. They are dedicated to work in the small corridors in which people walk approximately 80 miles, after crossing the border into the United States. Their main purpose is to stop the deaths of migrants in the desert and to achieve the enactment of a set of “Faith-Based Principles for Immigration Reform[2]” 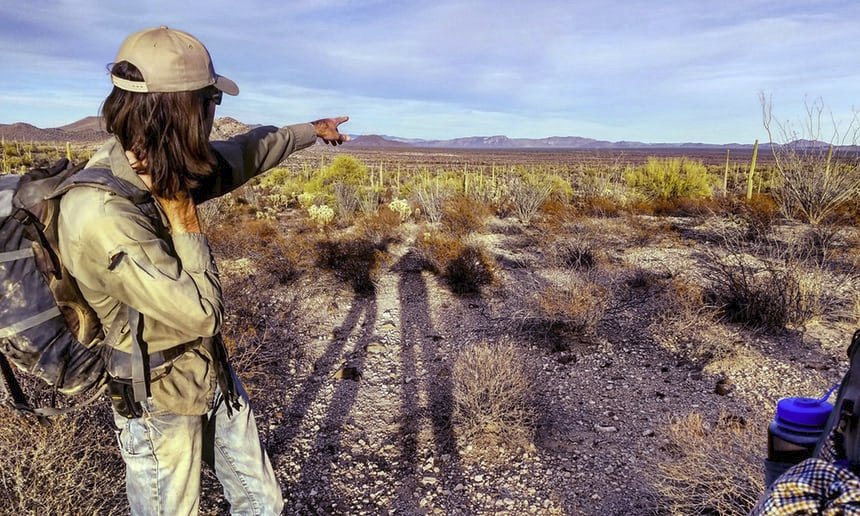 On the south side of the frontier, in northern Sonora, No More Deaths provides phone calls and first aid to deportees as well as northbound migrants and distributes simple tools like water bottles or medicine for reducing damage to health. Additionally, in partnership with the Missing Migrant Project of La Coalición de Derechos Humanos, they respond to emergency calls and mobilize search teams when Border Patrol and local law enforcement officers refuse to respond.

Evolution of the immigration policy in the United States

The 1940s witnessed several important developments in immigration law and policy. Congress restricted immigration by expanding the list of deportable offenses[5]. It also codified the practice of “voluntary departure”, whereby immigration authorities allowed individuals with “good moral character”, who would otherwise be deported, to leave the country voluntarily.[6] In 1988, however, Congress dramatically increased the potential sentence a defendant could receive for illegal re-entry. Congress increased the penalty to five years for illegal re-entry defendants who had previously been convicted of a “felony”[7]—any felony, no matter how minor—and to fifteen years for defendants who had previously been convicted of an “aggravated felony”.[8]

Since 1993, the primary goal of this new strategy has been “prevention through deterrence”. As one report stated, “[t]he strategy’s goal was to place [Border Patrol] agents and resources directly on the border in order to deter the entry of illegal aliens, rather than attempting to arrest aliens after they have already entered the country,” as had long been understood the mission of the Border Patrol.[9]

According to their own reports, „No More Deaths“ took these actions in 2017:

No More Deaths published a report criticizing actions of Border Patrol and accusing them of destroying humanitarian supplies in the desert. After this, on January 17, 2018, Scott Warren, a volunteer with No More Deaths, was arrested and charged with a felony for harboring migrants after Border Patrol allegedly witnessed him giving food and water to two migrants in the west desert near Cabeza Prieta. Initially, he was charged with a felony and faced five years in prison, if convicted, yet in February a grand jury charged him with three felony charges: two counts of felony harboring and one charge of felony conspiracy, thus he now might be sentenced for these charges to 20 years in prison.

The term “harboring” is particularly shady because of the uncertainty as to what behaviors might fall within the language. On the one hand, “harboring” has been defined as any conduct tending to substantially facilitate an alien remaining in the United States illegally.[10] On the other hand, a “conspiracy” to commit a federal crime happens whenever there is an agreement to commit a specific federal crime between two or more people, and at least one of those people makes some overt act to further the conspiracy.[11] 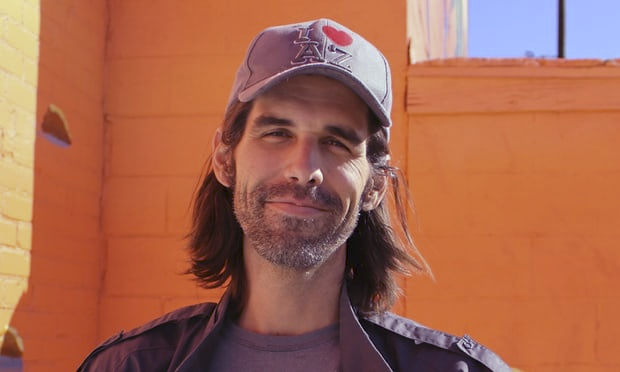 The right to water is recognized in international legal instruments, as part of the most basic requirements for sustaining the live and dignity of persons in a vulnerable situation, since an adequate amount of safe water is necessary to prevent death by dehydration. In the specific case of border crossers, they are advised to drink between 1,32 to 3,17 gallons of water daily, depending on conditions, yet few manage to carry more than 1,84 gallons even though journeys can last weeks. For this reason, providing water is not just an important effort done by No More Deaths, but a mandatory international humanitarian assistance.

The No More Deaths report said water containers were vandalized 415 times, on average twice a week, between 2012 and 2015. It said Border Patrol agents were the main perpetrators, providing video and other evidence. On these videos, the patrol agents are seen kicking over jugs of water meant to supply immigrants, condemning people to die of thirst in extremely hot temperatures.

The quality of humanitarian assistance will depend on the skills, abilities, knowledge and commitment of staff and volunteers working in difficult and sometimes dangerous situations.  Puzzlingly, the more energy is spent on defending volunteers from unfounded criminal offenses, threats, both individually as humanitarians and collectively as humanitarian organizations, the less time and money is spent on helping people in a situation of vulnerability. Therefore, a more dangerous environment for humanitarian workers means less aid and in this specific case means more deaths in the US borderlands and more human tragedies.

[4] Act of March 4, 1929, Pub. L. No. 70-1018, ch. 690, § 2, 45 Stat. 1551 (codified at 8 U.S.C. § 180 (1929 sup. III)) (“Any alien who hereafter enters the United States at any time or place other than as designated by immigration officials, or obtains entry to the United States by a willfully false or misleading representation or the willful concealment of a material fact, shall be guilty of a misdemeanor and, upon conviction, shall be punished by imprisonment for not more than one year or by a fine of not more than $1,000, or by both such fine and imprisonment.”). Under the then-prevailing sentencing regime (which lasted until 1987), a judge had complete discretion to select a sentence anywhere from probation to the statutory-maximum penalty

[7] Tennessee v. Garner, 471 U.S. 1, 14 (1985) (observing that, while “the gulf between the felonies and the minor offences was broad and deep, today the distinction is minor and often arbitrary” (internal citation and quotation marks omitted)).